More than 2 billion Muslims live in the world 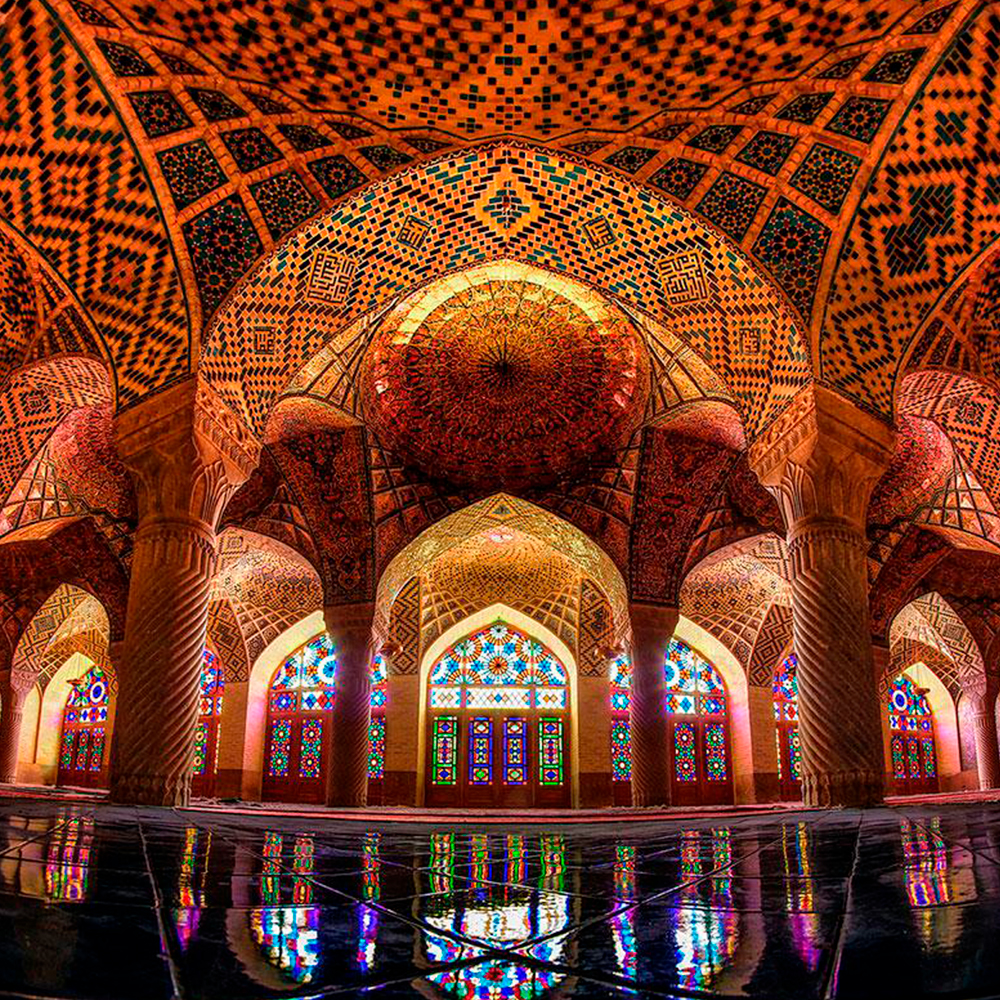 The global market for halal products is growing by 35% annually. If in 2009 the turnover of all halal goods, mainly food, amounted to $500 billion, then by the end of 2019, a turnover of $6.5 trillion is projected. For 10 years, the capacity of the world market has grown 13 times! And the share of non-food products has also become much larger.

In Russia, halal products are approaching 30% of all food groups and are growing by 40% annually.

The next stage of development, in the next 3-5 years, will be the expansion of product groups, where food products will very quickly cease to be the only group of halal products. SAFIRA is the first Russian brand on the sanitary and hygienic market that fully complies with Islamic quality requirements and meets international standards of external aesthetics.